Due to our boys leotard being discontinued, we have a new one on the way. Our current girls leotard will remain the same. 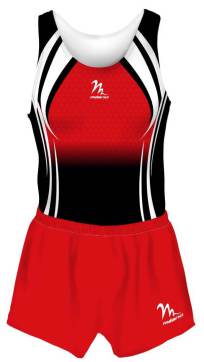 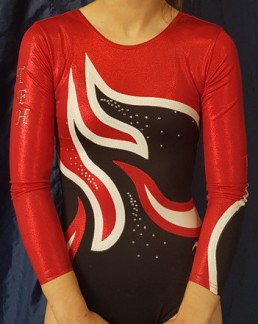 Since we have had the same club Leotard for the last few years and most people have out grow it,  we have decided that it is time for an update. We have chosen the Boys leotards for next year and have finally decided on one for the girls. Order forms will be handed out to people who compete in scttish competitions in the next few weeks. 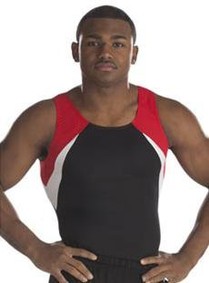 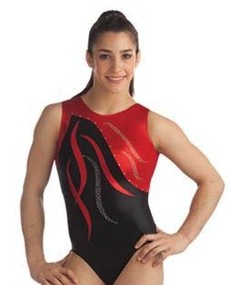 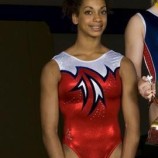 The Roxanne Bodice was the choice for the girls. This can be found on the milano website with item code - 512401 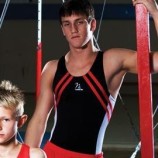 The Boys decided on the Men's Eiger leotard. This can be found on the milano website with item code - 514102

Moving house? Ordered something from ikea that wont fit in the car? For help with this and much more, contact the Handy Van man. Professional handyman service in Edinburgh and East Lothian. No job too small and always competitively priced. Highly recommended! For more information click on the image above or go to: 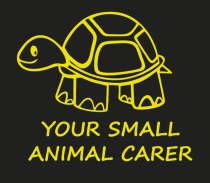 Are you going on holiday or away for a few days and need your pet looked after? Your Small Animal Carer can help. A personal service to ensure your pet is as happy as possible when you are away. Highly recommended and very competitively priced. For more information please visit the website :